For more information about Bedfont's stance on Coronavirus and breath testing, click here.

Bedfont® Scientific Ltd, then called Bedfont® Technical Instruments Ltd., was established in 1976 by Dr John Marron. It remained a one-man business until Trevor Smith joined as marketing director in March 1985. A chartered chemist with an extensive career in the chemical gas industry, Trevor channelled his ideas and innovation into the company that would, today, become the pioneer in breath analysis for medical applications.

Now, Jason Smith is the managing director, having succeeded his father, Trevor, who is now chairman, making Bedfont® a second generation family company. Jason’s aim for Bedfont® is for its family values to be shown through its dedication to customers and the core business of breath analysis, whilst continuing to provide the best service and products to improve healthcare. 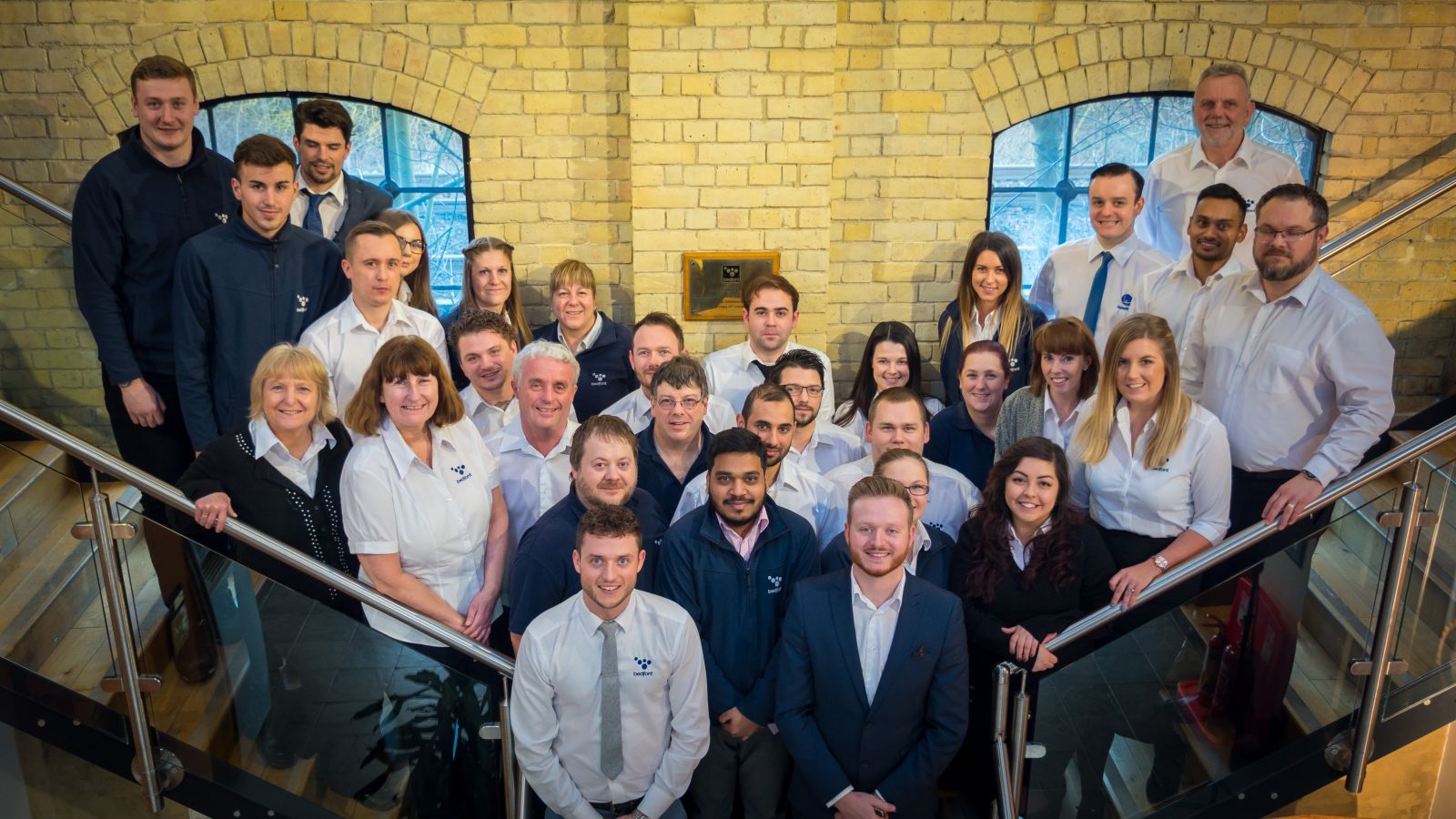 As well as breath monitoring, Bedfont® has a strong background in the use of precision gases. It was a key OEM supplier of calibration gas mixtures, sold internationally to manufacturers of safety, environmental, emissions, and medical gas monitoring systems. In October 2004 this activity was sold to a major UK gas company, allowing more freedom to focus on the medical products within the business.

In January 2016, Bedfont® created the subsidiary NOxBOX® Ltd after unprecedented success with the NOxBOX® range. This was then sold to Praxair, Inc., a Fortune 250 company with sales of $11 billion in 2015, making it one of the largest gas companies worldwide, in March 2016. Praxair’s acquisition of NOxBOX® Ltd included all of the NOxBOX® range of critical care delivery and monitoring devices for iNO therapy.

Located in Harrietsham, Kent, termed the ‘Gateway to Europe’ for being close to major roads, railways and airports, Bedfont’s products are now available in over 70 countries and counting thanks to its unprecedented network of distributors. The name Bedfont® is synonymous with quality and the company has achieved accreditation to BS EN ISO13485 and ISO9001.

Bedfont’s breath analysers include carbon monoxide (CO) monitors such as the Smokerlyzer®, used for smoking cessation, and the ToxCO®, used by emergency services, to mass screen for CO poisoning. The NObreath® FeNO monitor provides accurate analysis of airway inflammation for the control of asthma, and the Gastrolyzer® range aids in the detection of gastrointestinal disorders and food intolerances. Quick and non-invasive, breath analysis is the new blood test.

Bedfont® also has a Medi-gas Check range of portable pipeline monitors to verify the quantity and quality of piped medical gas. 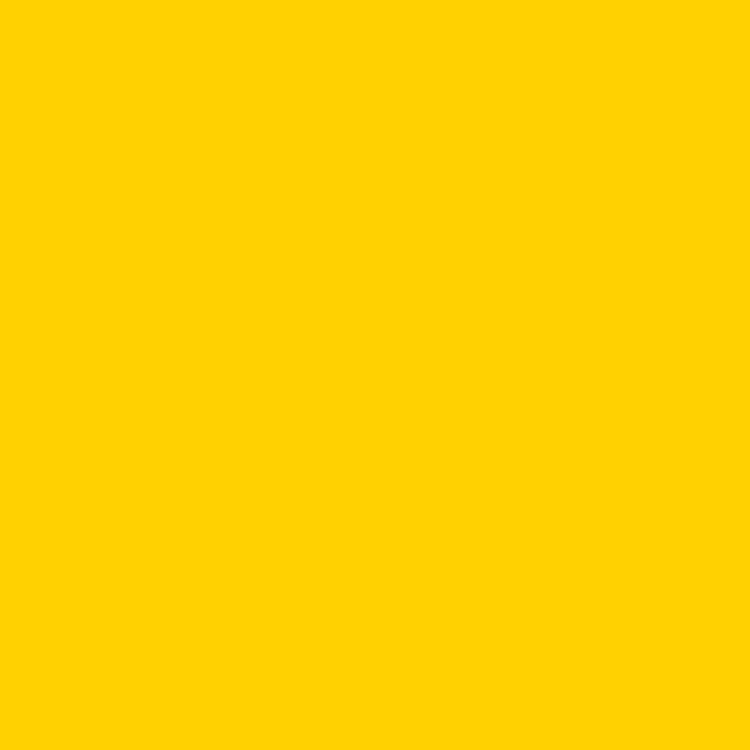 Take a look at the upcoming events